Explore the benefits of Executive Coaching

The right people in the right seats

We are a premier coaching and search firm that provides executive coaching,  leadership development and search|recruitment for a range of people and culture solutions across many sectors. Our highly skilled International Coaching Federation (ICF) accredited coaches and search consultants bring a depth of experience to deliver timely and effective sustainable solutions. Our methodologies and processes embrace the most up to date strategies for positive outcomes in a changing environment. Our services are available in multiple languages and delivered globally along side our partner firms with Cornerstone International Group.

Have questions about our services?
Get in touch with us, we’d love to hear from you. 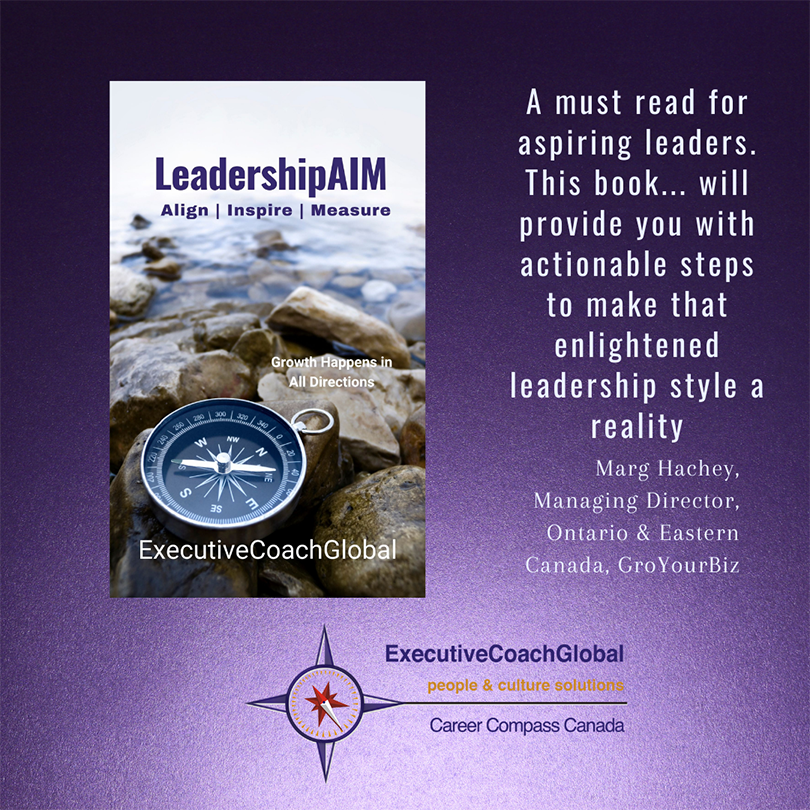