Canadians reporting more anxiety and depression than ever before, poll finds

Canadians reporting more anxiety and depression than ever before, poll finds

TORONTO — Even before holiday-season restrictions went into effect in some parts of the country, Canadians were reporting their highest-ever levels of depression and anxiety, according to a new poll.

The poll, which was taken between Dec. 10 and Dec. 18, 2020, found that 22 per cent of surveyed Canadians reported that they had been diagnosed with depression, with another 20 per cent saying they had received an anxiety disorder diagnosis. Both of those rates are the highest MHRC has measured, and four percentage points higher than before the pandemic. Self-reported feelings of anxiety and depression were also found to be at all-time highs.

Depression and anxiety levels were reported to be highest in Manitoba and Saskatchewan, and lowest in Quebec.

Respondents also indicated that social isolation and working from home have negatively impacted their mental health, with 36 per cent of those surveyed describing working from home as stressful – up from 21 per cent in the previous MHRC survey, from last October. 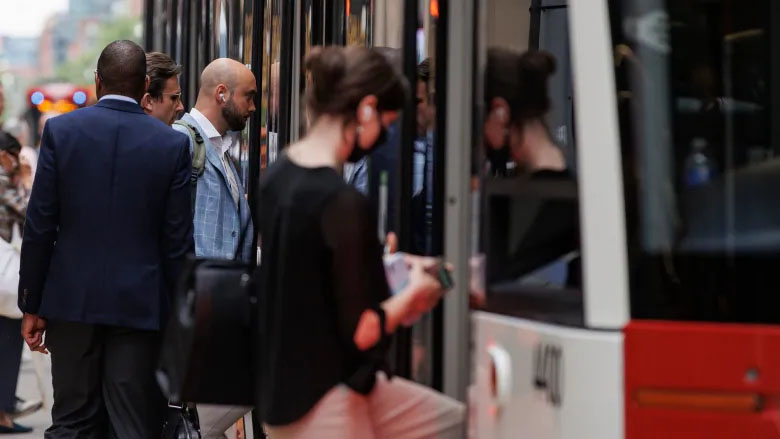 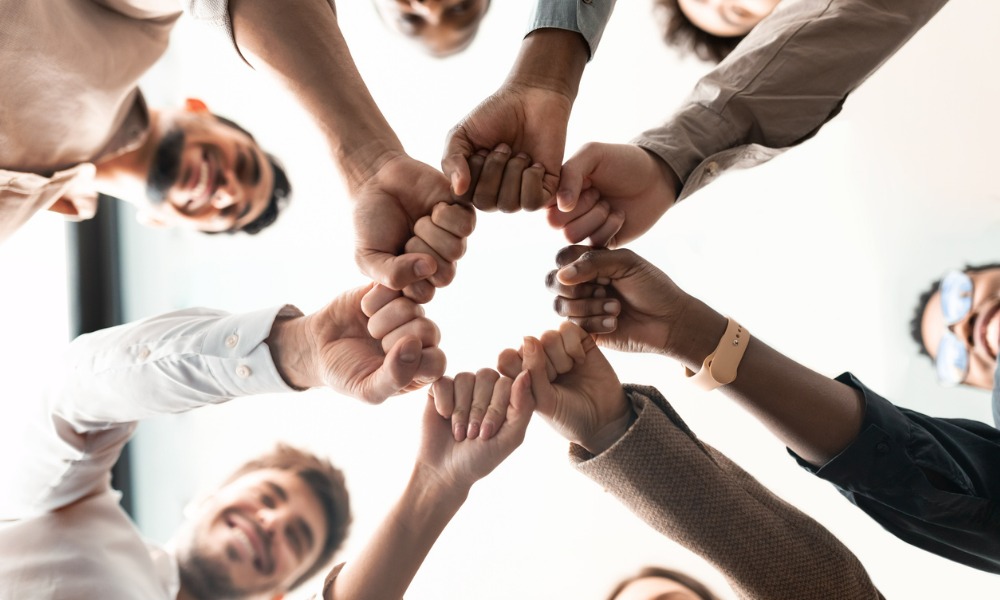 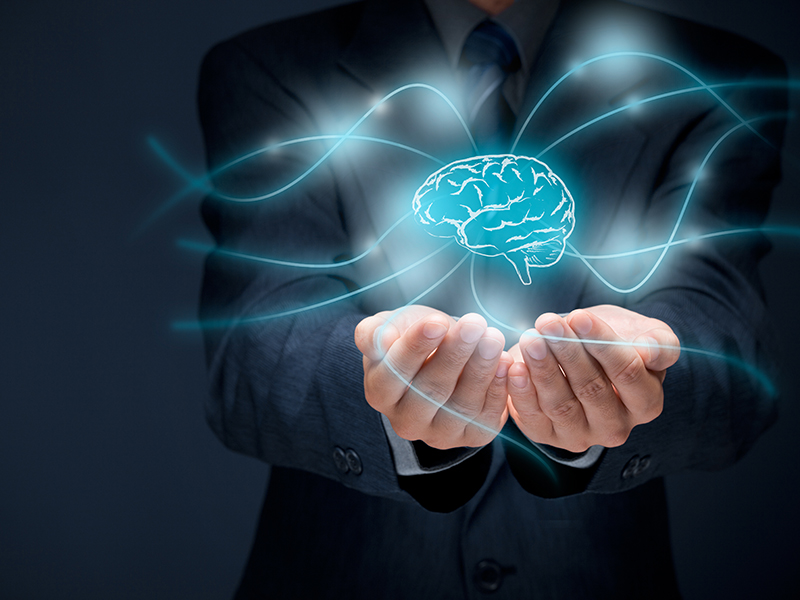