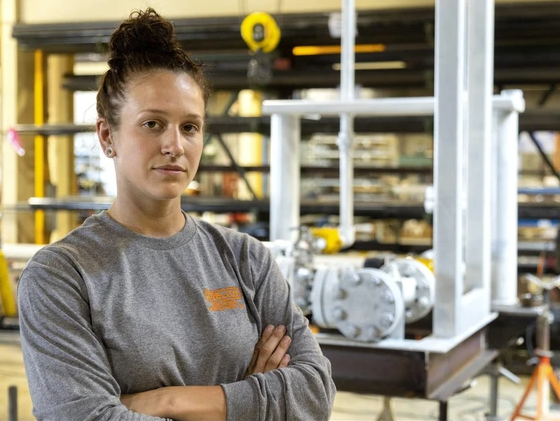 Courtney Axford always loved working with her hands – even taking shop classes in high school – but thought trades careers were “just for boys.”

Then COVID-19 hit, forcing the Londoner, 28, from her job tending bar.

“The entire industry was kind of shut down,” she said. “I started looking for different opportunities.”

Axford found Tomorrow’s Trades, a 12-week Ontario program exposing young people to careers in skilled construction trades and helping funnel them into apprenticeships. It even pays a bit.

“At first, I thought it was too good to be true, getting a weekly stipend while learning skills for a new career,” she said. “But I jumped in.”

Axford’s now apprenticing as a pipefitter at Dielco Industrial Contractors in London.

Statistics say there aren’t enough young people like Axford in Canada to fill trades jobs going begging – everything from electricians and bricklayers to boilermakers – as veterans retire. Jobs critical to keeping a growing economy like Ontario’s humming.

The question is, why?

Ontario, with more than 155,000 Grade 12 students a year, produces a small city’s worth of high school graduates each spring. Enrollment in its universities has risen more than 15 per cent over the last decade. And yet, even before the pandemic derailed many apprenticeships, there were warnings Ontario wasn’t producing enough construction, maintenance and other apprentices to keep up. 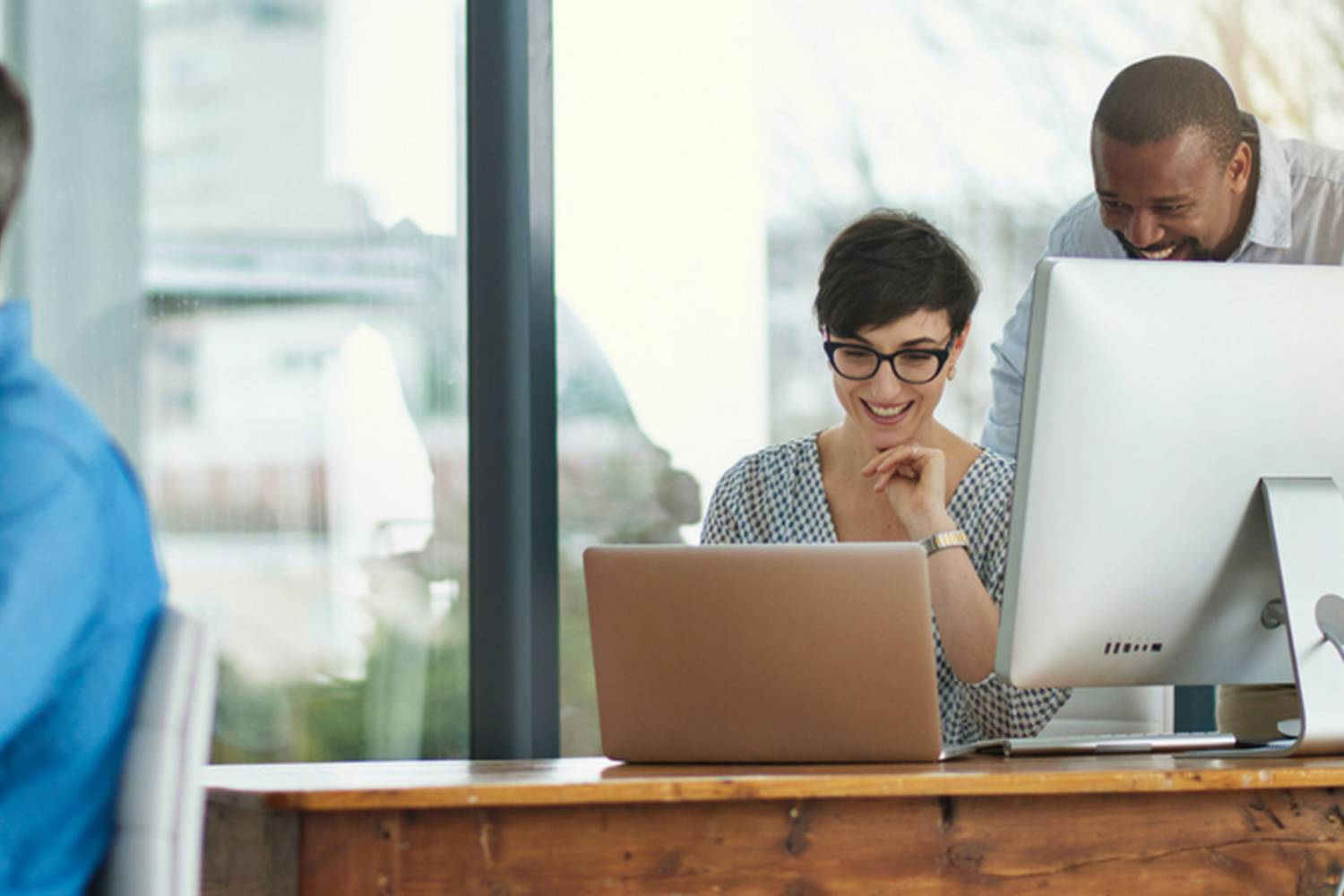 Source: sloanreview.mit.edu Character is about a lot more... 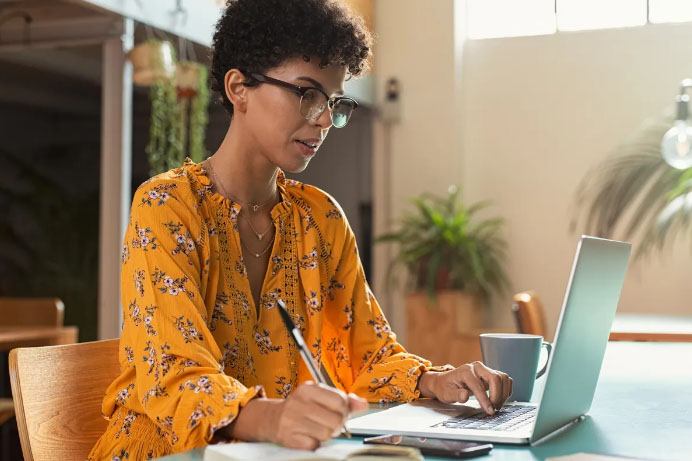 Should you change jobs in a recession?

Source: www.theglobeandmail.com There may be no better time...