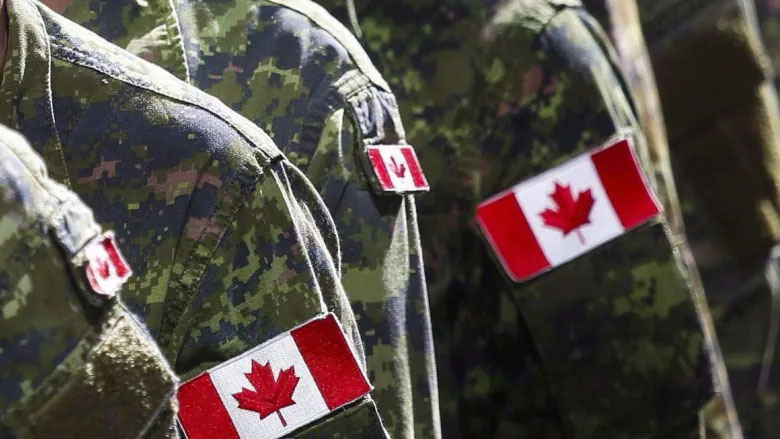 “Terrified” is the word a high-ranking officer and a military veteran used to describe how many people feel about the prospect of leaving the Canadian Armed Forces for civilian life.

“After 36 years of service it was terrifying stepping out of a uniform and into civilian service,” Dave Giannou told a legislature committee Tuesday.

The Atlantic Canada representative for the non-profit group Helmets to Hardhats Canada tries to make that transition less scary by offering on-the-job placements and further training in order for the ex-soldiers, sailors and air staff to get their Red Seal certifications in the construction trades.

“The fact that members were terrified upon release is the story I hear almost daily when I speak to veterans,” said Lt.-Col. Ross Bonnell, commanding officer of the Canadian Armed Forces Transition Unit for Nova Scotia and Newfoundland.

The unit, set up in 2018, was created to make the transition as smooth as possible for those who no longer want to remain in the military. 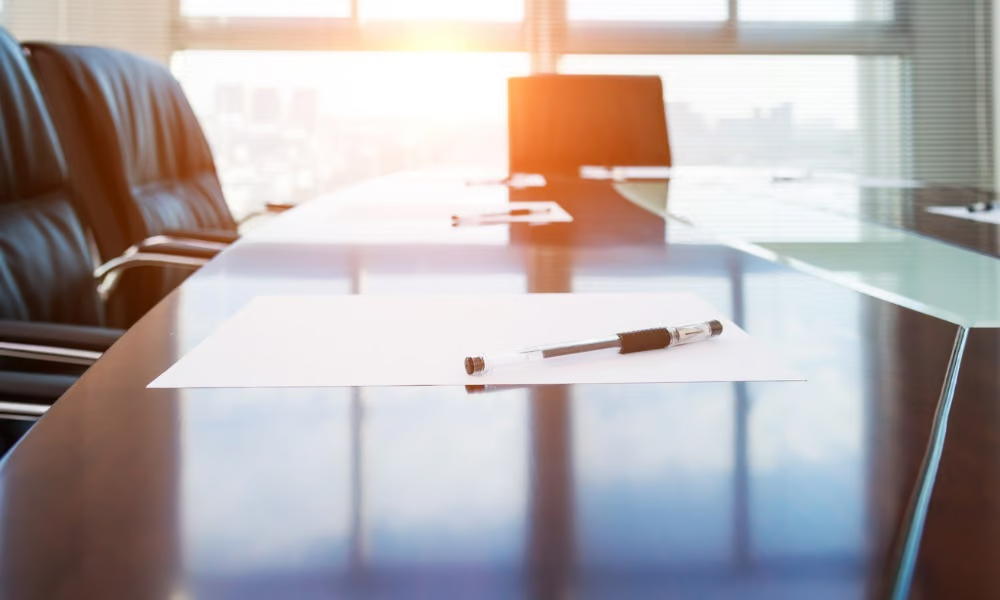 ‘Who better to tell the story than the employees themselves?’ 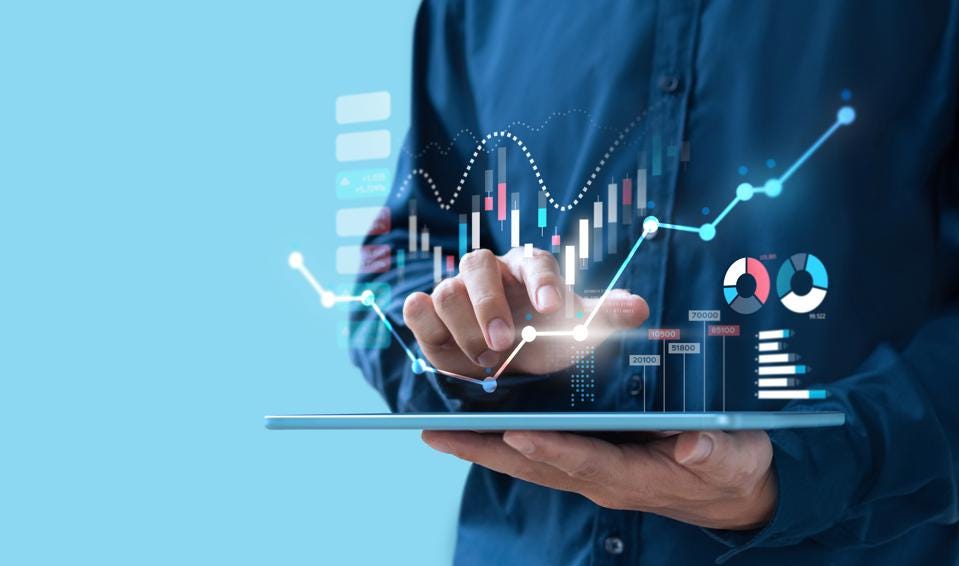 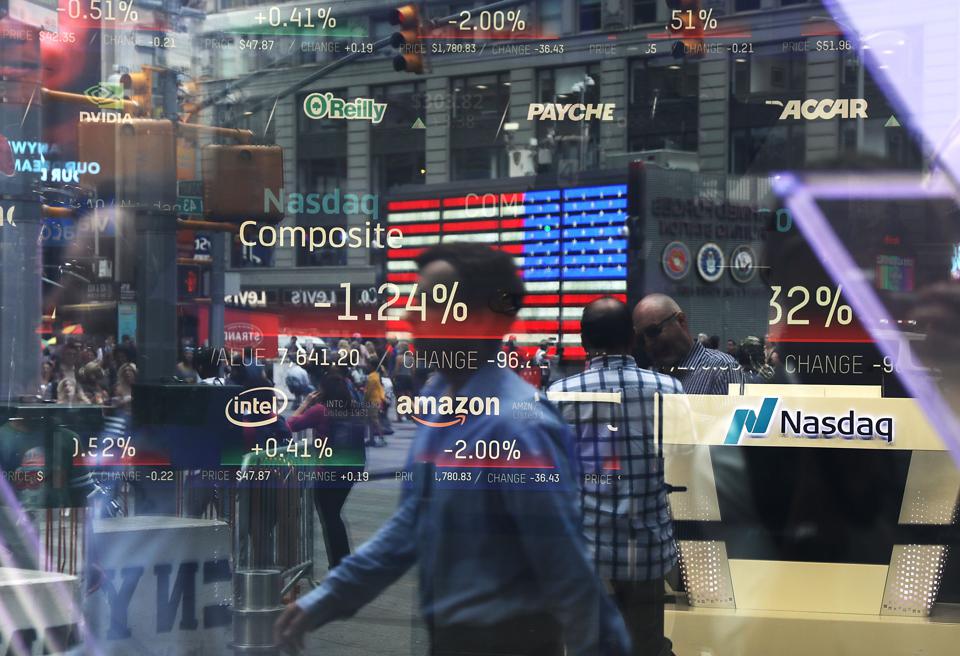 Ringing In 2023: The Four Top Workplace Trends That Will Make Or Break Companies In The New Year